It was spring when I first made this Ottolenghi sweet potato salad recipe yet it comes into its own for autumn. 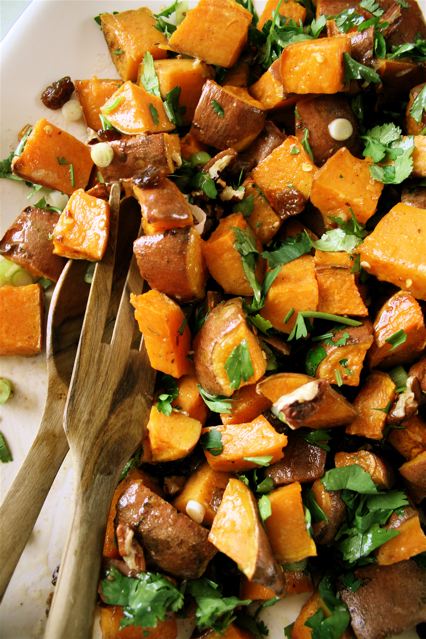 It was one of my first adventures with the first Ottolenghi cookbook and although it has been sitting in my pending folder for ages I still crave it now. Fabulous served warm or cold, it would be suitable either for parties, dinner or lunchboxes. Eating sweet potatoes with their skins left on was a revelation and I urge you to try this Ottolenghi sweet potato salad recipe if you’ve not done so before. Better still, it saves time!

The time has flown since I went to a barbecue in Brighton earlier this year. In true food blogger style, everyone had brought a dish to the table and this Ottolenghi sweet potato salad recipe was my contribution. I had made this dish a few weeks previously and knowing that there were so many Ottolenghi fans amongst my friends I really couldn’t go wrong.

So are you ready for autumn yet? Do you love it or loathe it? 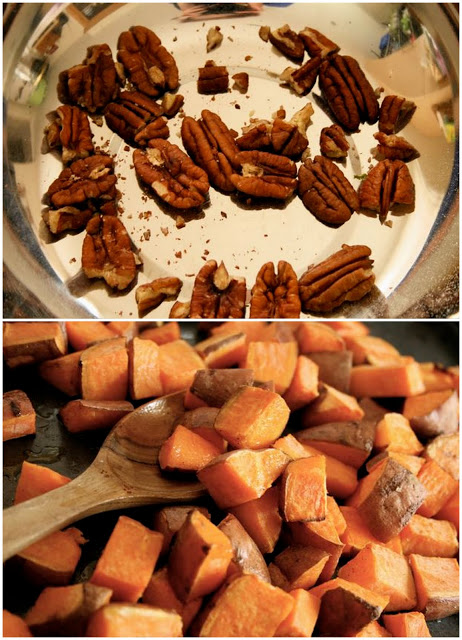 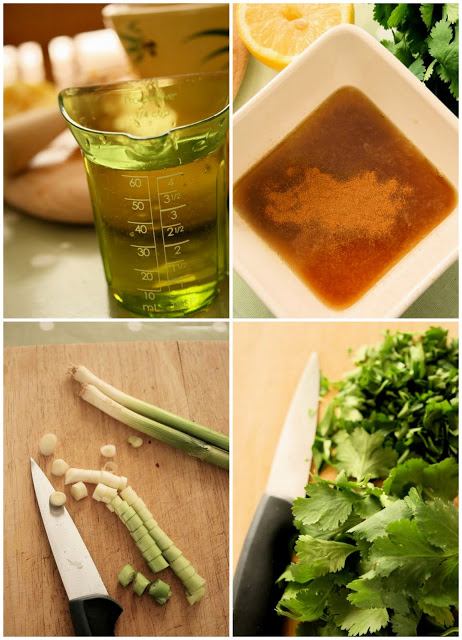 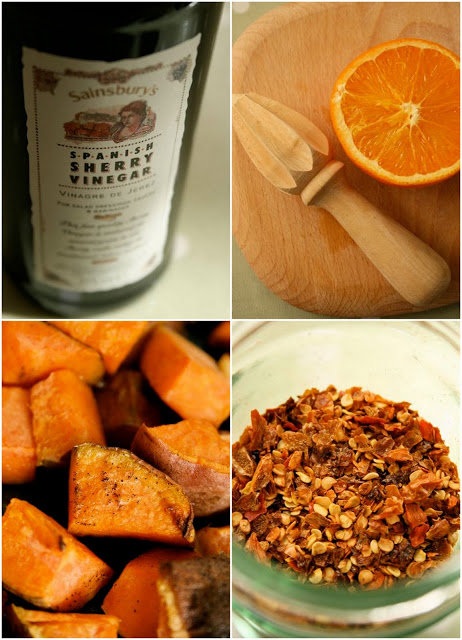 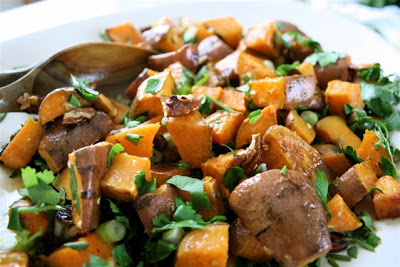 The original recipe text is available in Ottolenghi The Cookbook.

Take a look at other Ottolenghi recipes previously featured on this site.