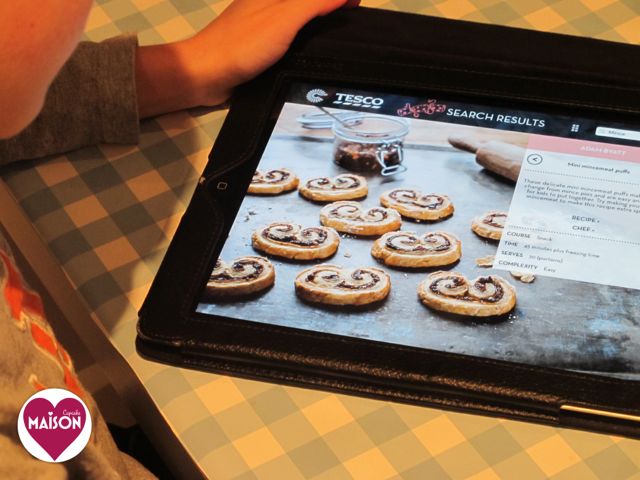 Whilst we’re preparing for Christmas, Ted’s been hanging out in the kitchen a fair bit. Being the geeky tech boy, he was incredible excited when Great British Chefs asked us to join them for a Christmas hangout cooking a recipe from their new Cooking With Kids Christmas app created in conjunction with Tesco Real Food. 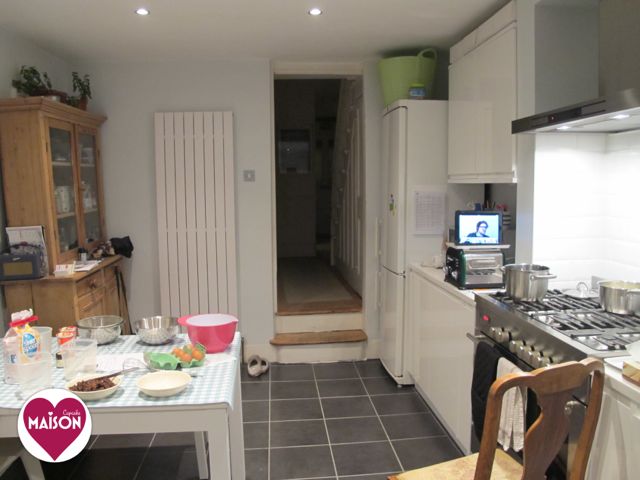 So we’re all set up and ready to go. Note iPad balanced at right height on toaster.

The recipe we were making was Galton Blackiston’s Christmas Pudding Ice Cream – Galton was leading the hangout. 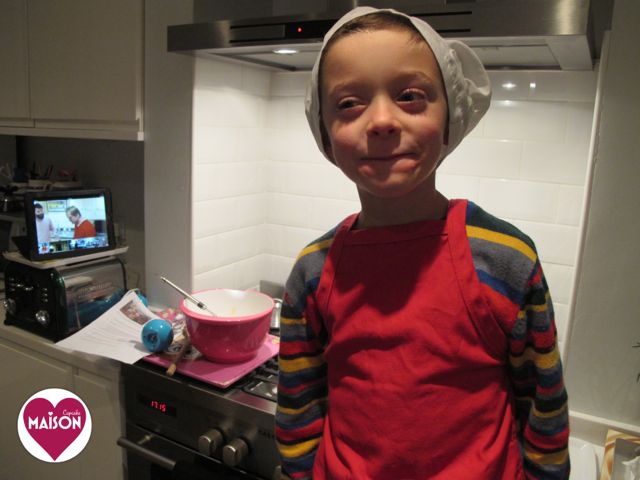 Ted is strategically stood next to me on a chair where he can see and be seen and perform the important task of stirring the custard.

Around six other food bloggers with their kids took part and you can watch the hangout here. You can see Ted and myself in the thumbnail window throughout but notably also at 20’ 26” and 29’ 17” – the sound is a bit intermittent on other sections but my bits came out ok.

I should add at this point that our custard never made it as far as the ice cream churn. We enjoyed ours as chilled custard in dishes with caramel sauce. 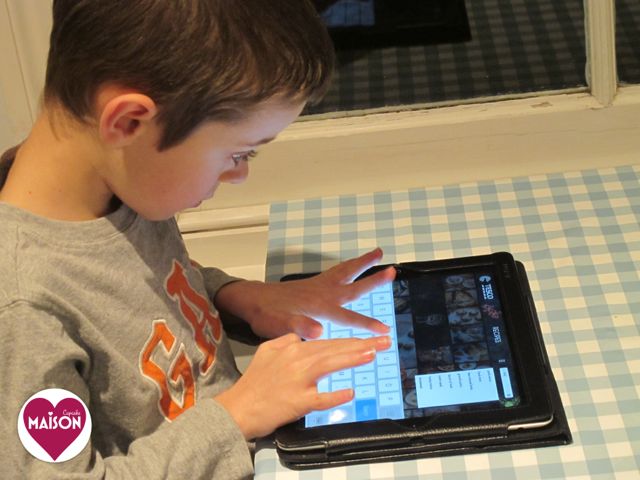 Exploring the Great British Chefs Cooking With Kids Christmas app, Ted had his eye on making something else.

“Can we make these mummy?”

They’re mincemeat puffs sprinkled with aniseed sugar. As with the other recipes on the app, they’re very quick and easy to make with children. 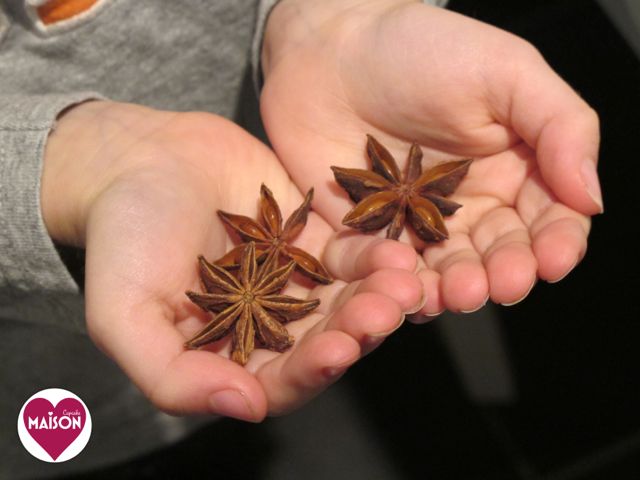 So we got out some aniseed “flowers”. Ted had never seen these before and thought they were very pretty. 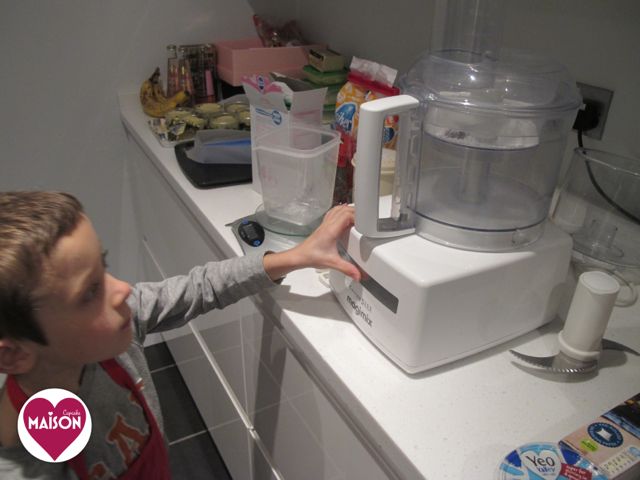 And Ted pressed the button to blitz them in the food processor with the icing sugar. 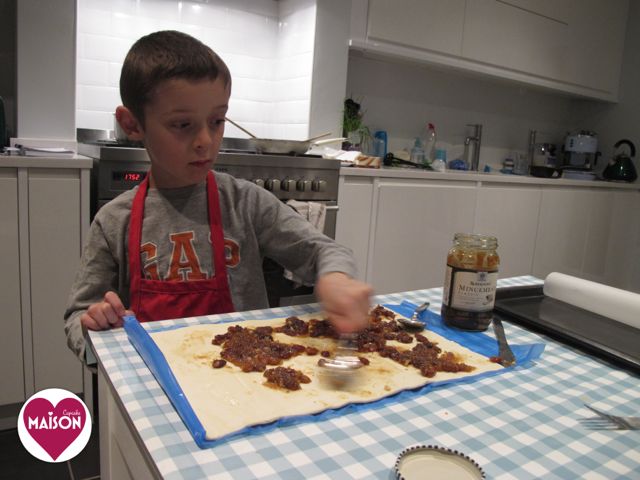 Next he spread mincemeat all over the sheet of pre-rolled puff pastry – I evened it out a bit afterwards!! 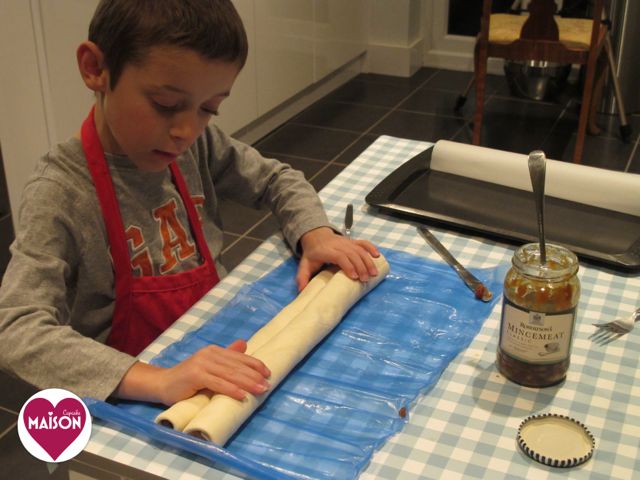 Roll the two ends of the pastry up to the centre then slice into 1cm slices. 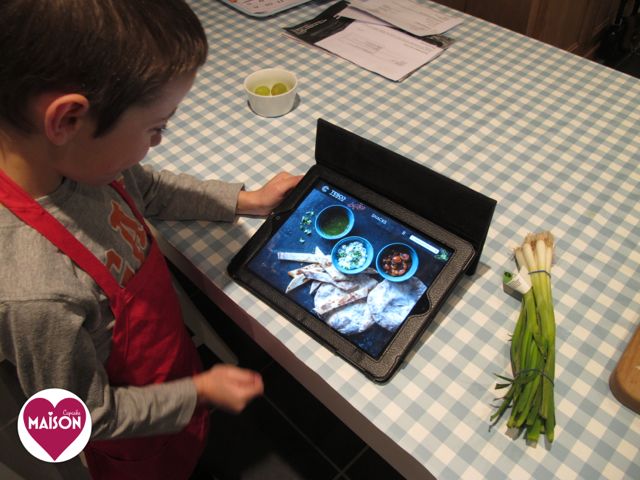 It looks like the stakes for mealtimes are being raised. Ted is requesting we have THIS for dinner. Yes – but not tonight I tell him. 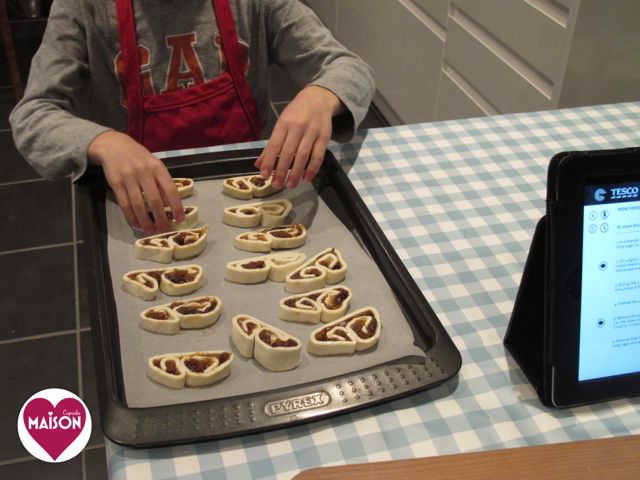 Arrange them nicely on the baking sheet lined with parchment paper. 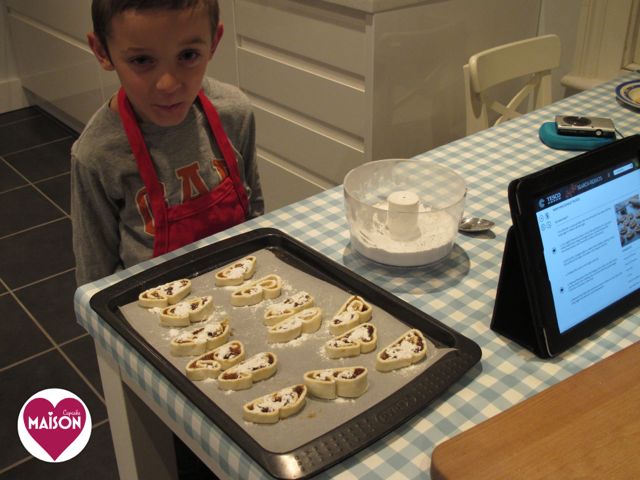 A quick sprinkling of that aniseed sugar. 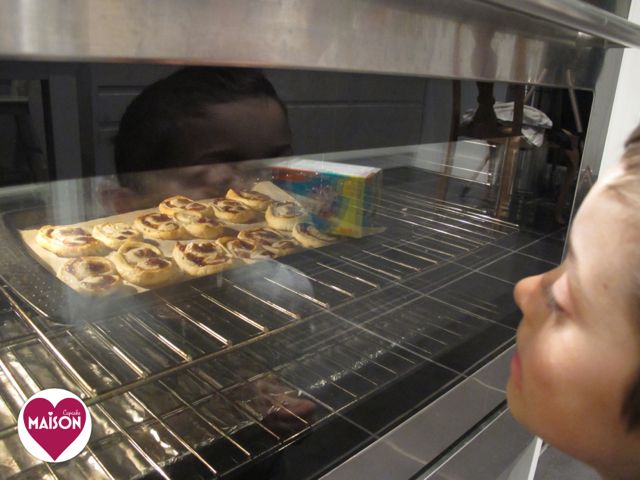 Finally pop them them in the oven for around 12 minutes until golden brown. 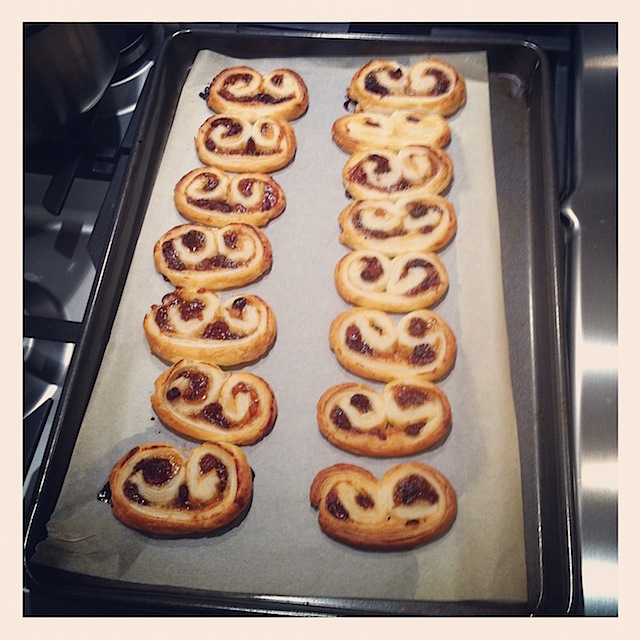 We would definitely make these again – they’re much less stodgy than traditional pastry mince pies and just the right size for children (or for grown ups to eat three!).

You can find the recipes for Christmas Pudding Ice Cream and Mincemeat Puffs on The Great British Chefs with Tesco Real Food Kids Christmas app – available now from the App store for iPhone and iPad: