Still a few mince pies knocking about after Christmas? Use up left over mince pies and save a taste of Christmas with this mince pie ice cream recipe. 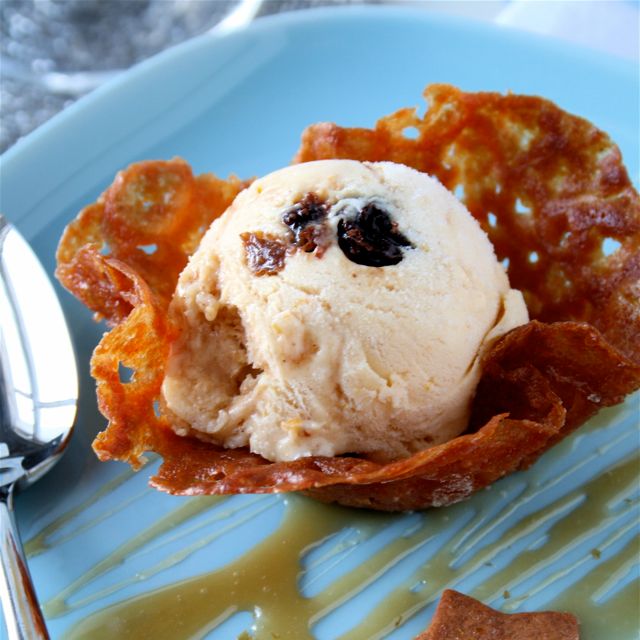 It’s very early January and you’ve probably got a fridge full of holiday ingredients knocking about. Left over mince pies in a tin, half a jar of mince meat. A nice big ham cooked in Coca Cola in the Crockpot, half a pack of vacuum packed chestnuts, the remains of the cheeseboard. Well I’m here to give you some ideas what to do with them. And not a turkey curry in sight. 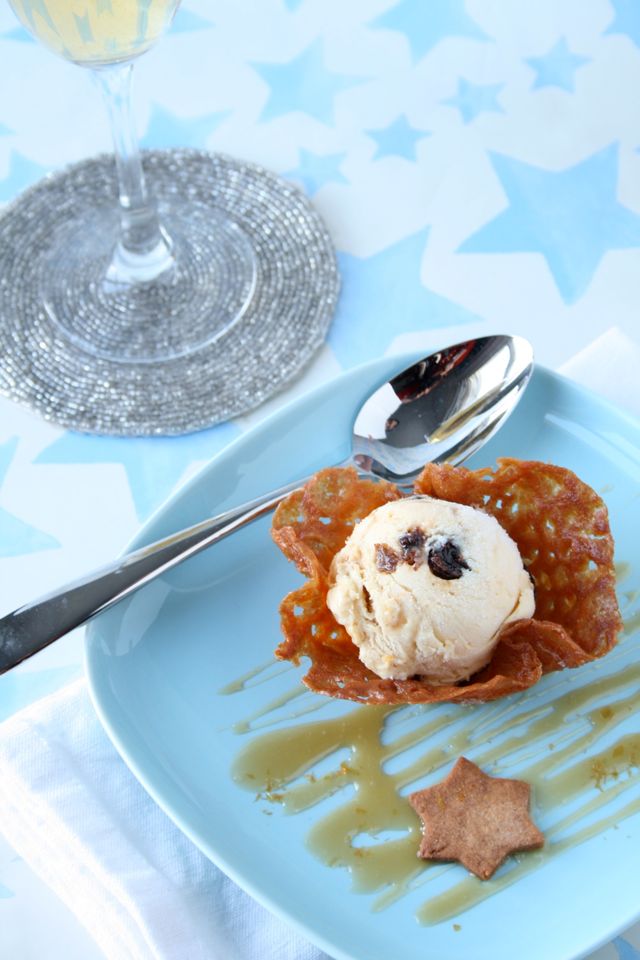 Use up left over mince pies in mince pie ice cream

Adding brandy to this ice cream is not essential however a glug of booze does improve the scoop-ability of home made ice cream. 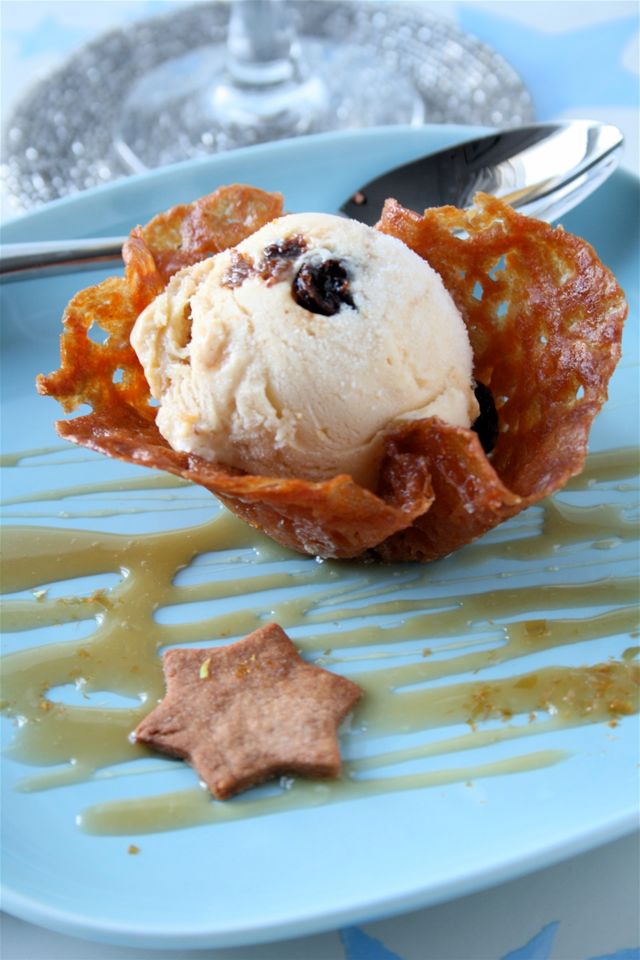 Print
Prep time
1 hour
Total time
1 hour
You will also need an ice cream maker. The sort with a bowl you put in the freezer.
Author: Sarah Trivuncic
Ingredients
Instructions
Notes
Some booze added to homemade ice cream does make it awfully easier to scoop out later!