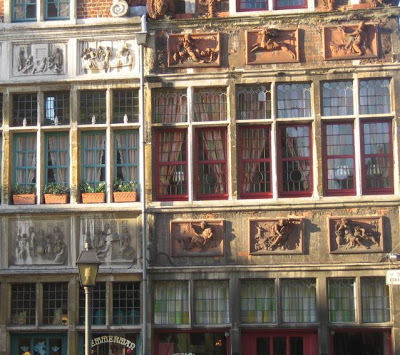 This weekend’s Saturday Postcard comes from Ghent in Belgium, one of the larger towns in the Flemish part of the country. 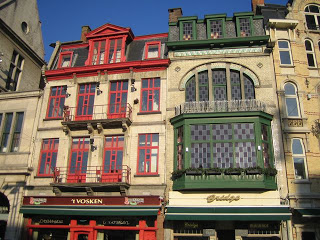 On a weekend trip on the Eurostar we were visiting one of my former college friends who at the time was living in Waterloo, some 30 minutes south of Brussels. 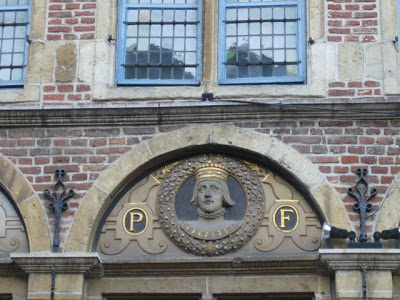 My first trip to Belgium had been a work trip to the European Parliament, fascinating by day but deathly dull when spending time with my colleagues in the evening. It was good to go back to Belgium for fun.  I always imagined Belgium to be the same as France but it has a style all of it’s own and is more like how I’d imagine Holland to be. 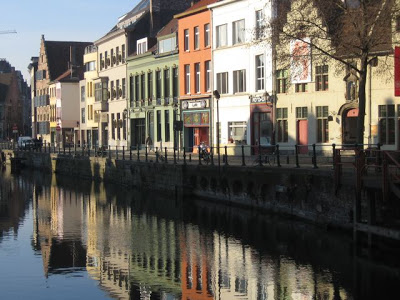 Ghent is famous for it’s architecture and canals.  It was a bright day in January and the sun was very low in the sky making photos difficult.  I took these pictures long before my days as a blogger so they are very different to what I might try to capture now. 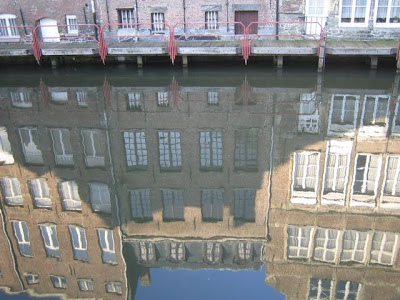 The canal was so still you could see the buildings almost reflected perfectly in the water.  Everyone seemed to be on bikes. 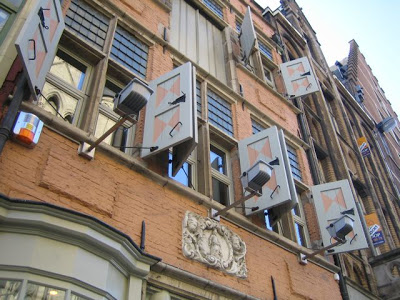 Looking up, there were lots of pretty shutters and windows.  We drank Kriek (Cherry Beer) in a bar and ate crepes with chocolate sauce in a cafe. 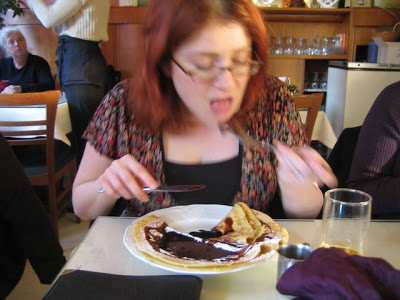 If you are visiting Belgium, I would recommend a daytrip to Ghent. I’ve not been to Bruges but heard that it is incredibly crowded.  Ghent is a quieter alternative but still has plenty to look at. 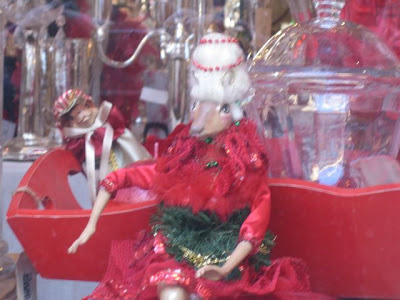 One thing confused us though.  All the shops still had Christmas displays and in the streets the trees and decorations were still up.  Didn’t anyone tell them it was mid January?! 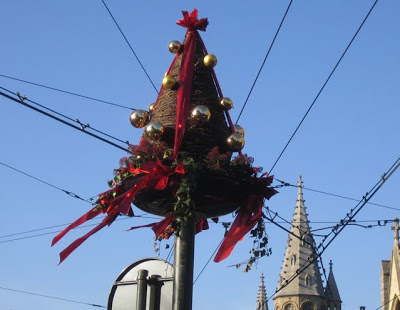