September is no longer synonymous with back to school fever alone. 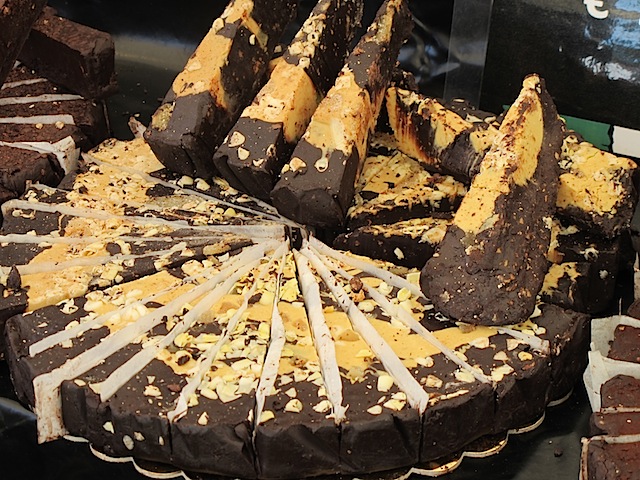 It’s become the month for the UK to go mad hosting local food festivals and events. Whereas years ago we’d have had summer county fairs with farmers showing off their prize cattle and competitions for best veg, nowadays a local food festival mostly comprising market stalls for small businesses is more likely.

With some decent weather, a local food festival will probably offer a low cost family day out with street food, shopping and live entertainment. Some may even boast celebrity guests and cooking demonstrations.

Here are a few local food festivals you might want to check out:

For your food festival fix throughout the year you could also visit:

Which food festivals would you recommend? Can you add any to my list? Feel free to mention them below. 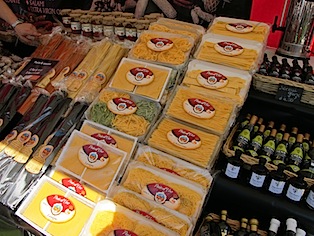 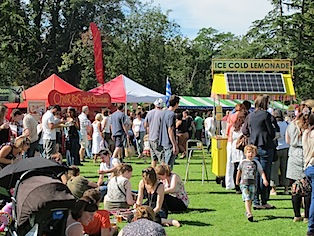 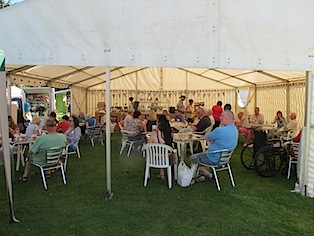 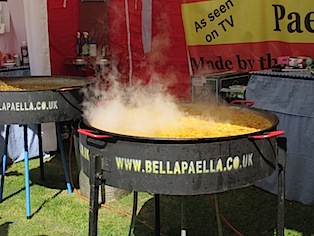