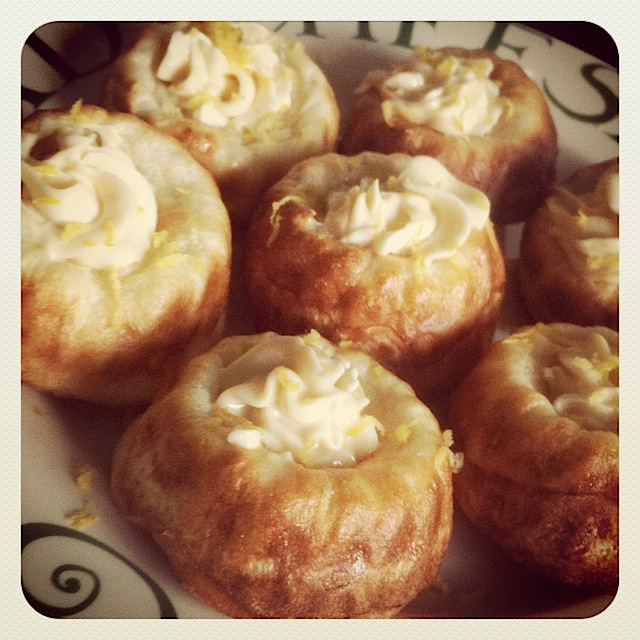 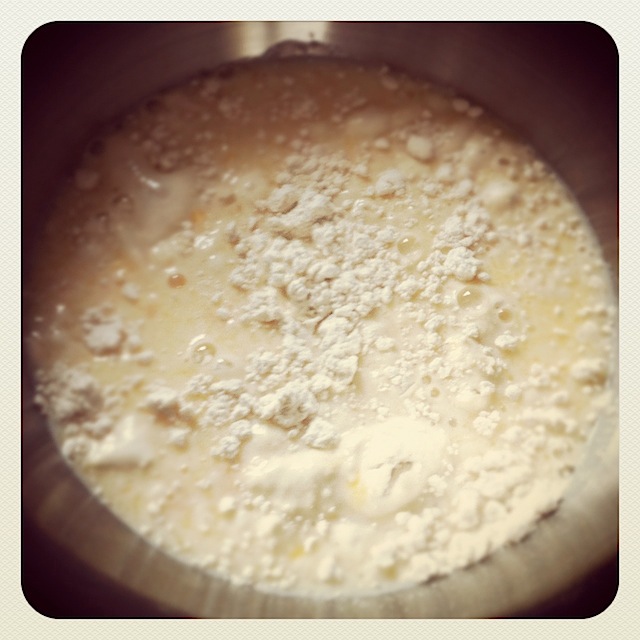 I was making them yesterday evening and I never intended to create a new type of blog event but that’s what I ended up doing.

It’s nothing official but I’m definitely doing it again.

It’s simple, all you do is Instagram what you cook as you go along with the hashtag #IgCookAlong

Being a geek, I have my Instagram account set up to stream into Tumblr and/or Twitter and/or my Facebook page and/or the footer of my blog. Not to all places all the time but the Instagram app is flexible enough for you to decide which pics go where.

And it started with a snap of my new cheapo mini Bundt tin bought for £2 in Walthamstow Market, I’ve never seen one anywhere else so don’t ask me where else to get them.

It was raining the day I bought it and it had rust on it by the time I got it home, that’s how cheap it was. 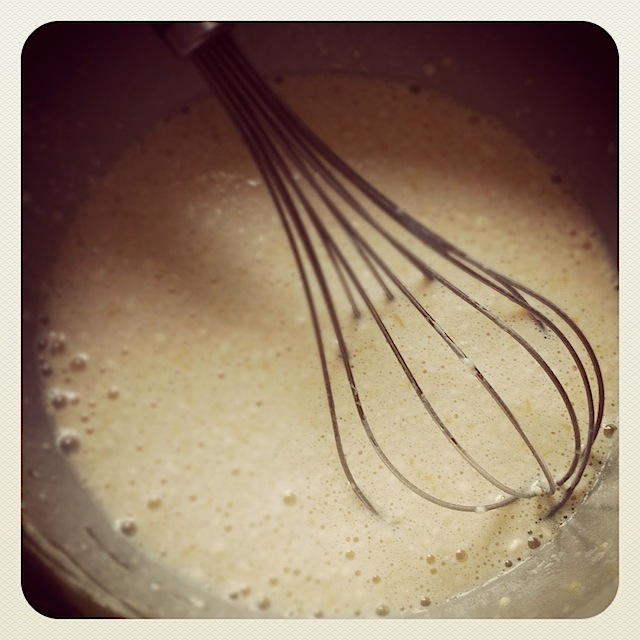 And after I’d instagrammed the mini Bundt tin, I thought why not instagram what I’m doing as I go along.

And I’ll call it #IgCookAlong

Maybe #IgCookAlong will become this really popular hashtag on Instagram, and I’ll know it was me who started it. (Incidentally I forget to check whether anyone else was doing it but I don’t think they were).

You see Instagram confuses me. Some people on have to fart on there and 4,875 people say they like it within 3 minutes. I find that pretty weird – I reckon repeated social media fawning like this could seriously inflate someone’s ego. 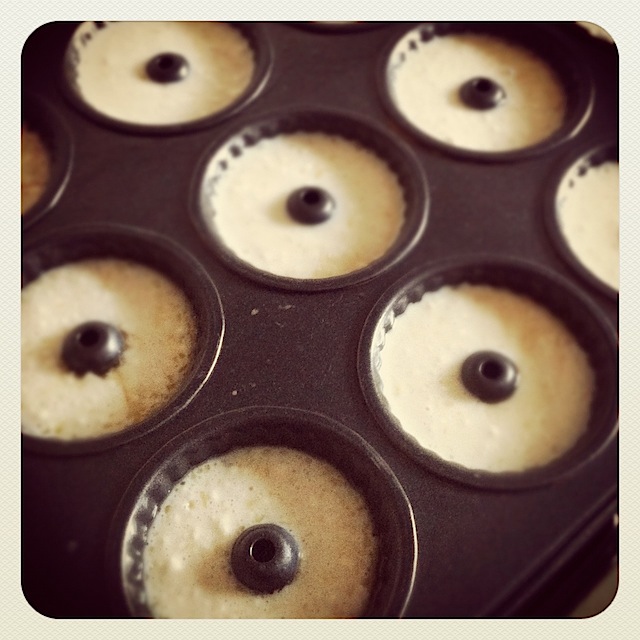 The only rule I’ll apply to #IgCookAlong is that it’s way more fun if you do it when you’re cooking something you’ve never done before.

You see I didn’t have a clue whether these popovers in mini Bundt tins were going to go belly up or what. 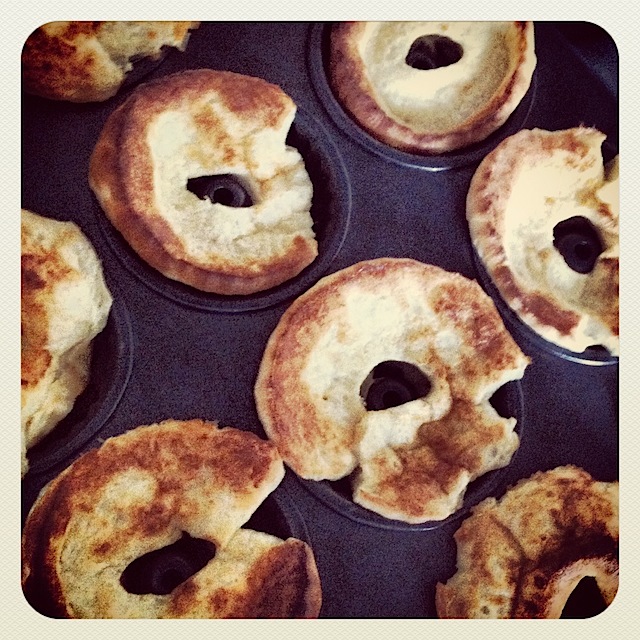 And the first tin pretty much did. I got them out the oven too early, I’d over filled the mini Bundt rings. 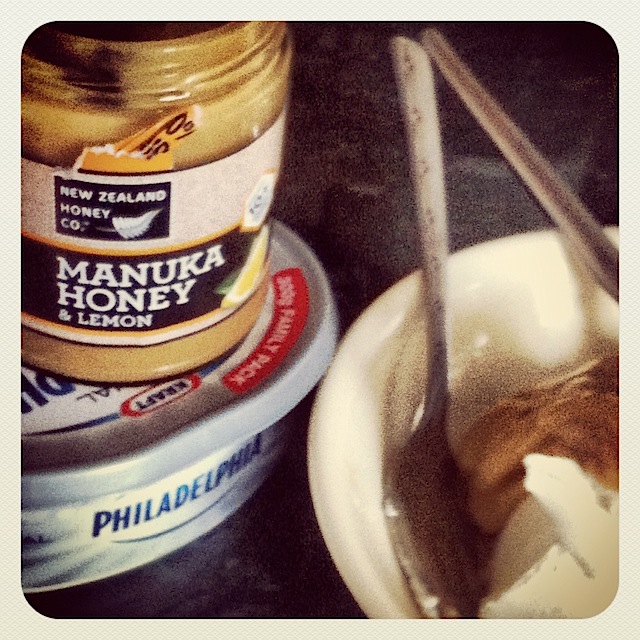 But that’s ok because I could spread my filling on them anyway – a blend of manuka honey with Philly.

Not just any old manuka honey, I’d got my sticky paws on a jar of this New Zealand Honey Co manuka honey perked up lemon. Apparently there’s a root ginger version too. 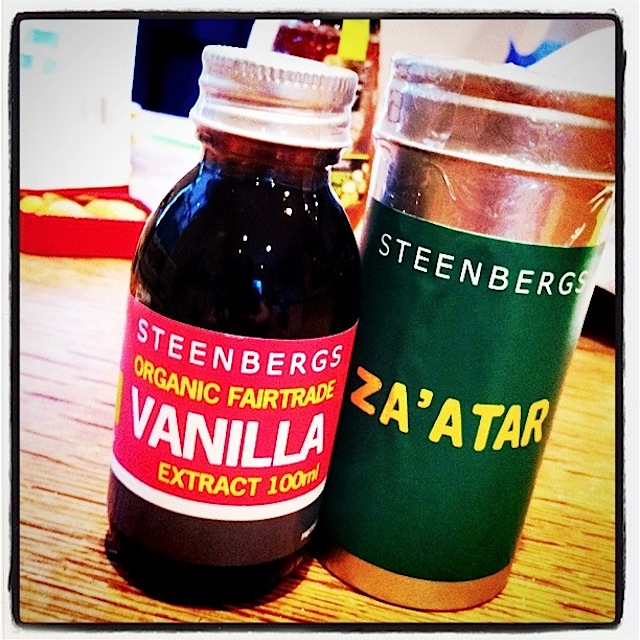 I also used this Steenberg’s Organic Fairtrade Vanilla Extract which came in the goodie bags at last year’s Food Blogger Connect. Ignore the za’atar, I assure you there is no za’atar in these popovers. 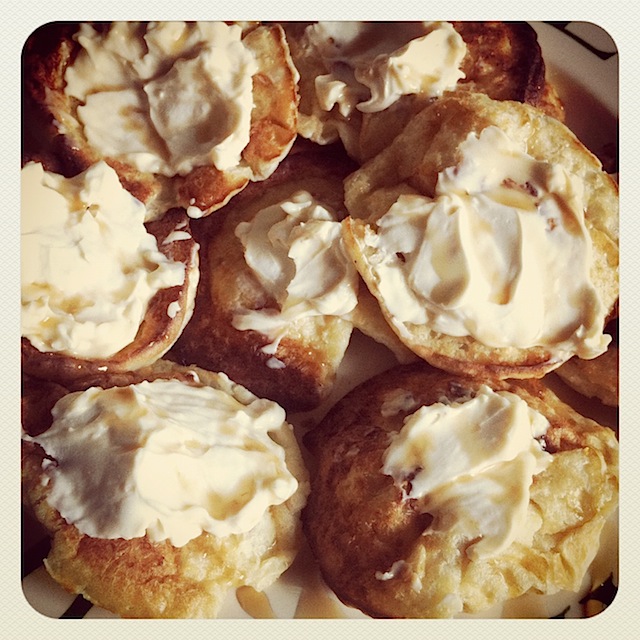 Ok so they’re yorkies with honey and cream cheese on them. Not quite what I had mind but still pretty good, especially drizzled with maple syrup. 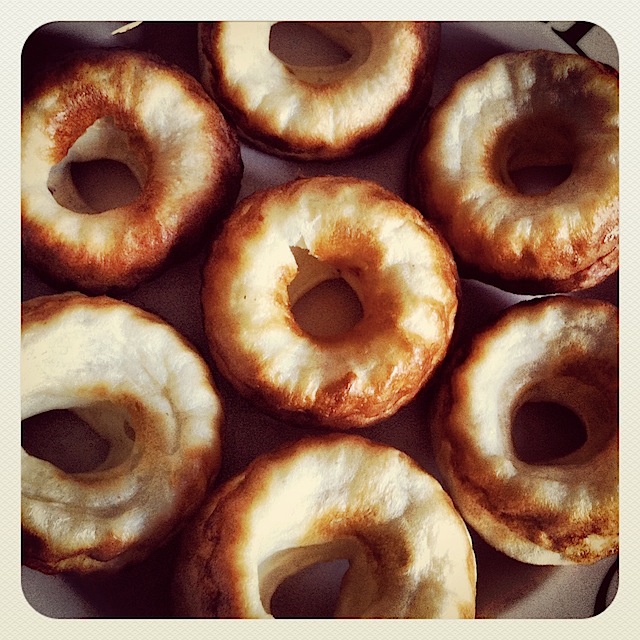 But the beauty of #IgCookAlong was that I could immediately share that actually it hadn’t been a disaster, my second batch with trays filled more carefully and oven at a lower temperature came out perfectly.

These ringed batter puffs were too all intents and purposes Yorkshire puddings as we know them here – to emphasise their dessert quality I added the vanilla extract otherwise I might just as easily have poured gravy on them.

And I couldn’t resist an opportunity to get the piping bag out and fill those round holes with my mix of Philly and Honey. I grated some lemon zest on top to emphasise the lemon some more.

So if you’re on Instagram and you take one photo of what you’re cooking, don’t stop, take six, take ten pictures and use the hashtag #IgCookAlong so I know what you’re doing 😉

I am linking these popovers up with Nazima and Laura’s One Ingredient lemon event, Helen’s fair trade themed Breakfast Club and Ros and Caroline’s Alpha Bakes letter H (for Honey) event. 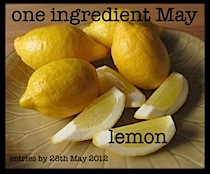 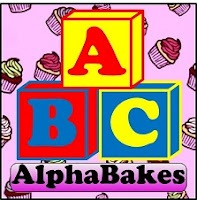 With thanks to New Zealand Honey Co and Dr Oetker for sample product.

Lastly, in other news I have turned off the static home page with picture carousel on the site because it wasn’t showing up very well on mobile devices. I hope this improves your mobile experience reading the site.