Home » Creme egg goodies, hot cross buns, Bake of the Week round up and linky time 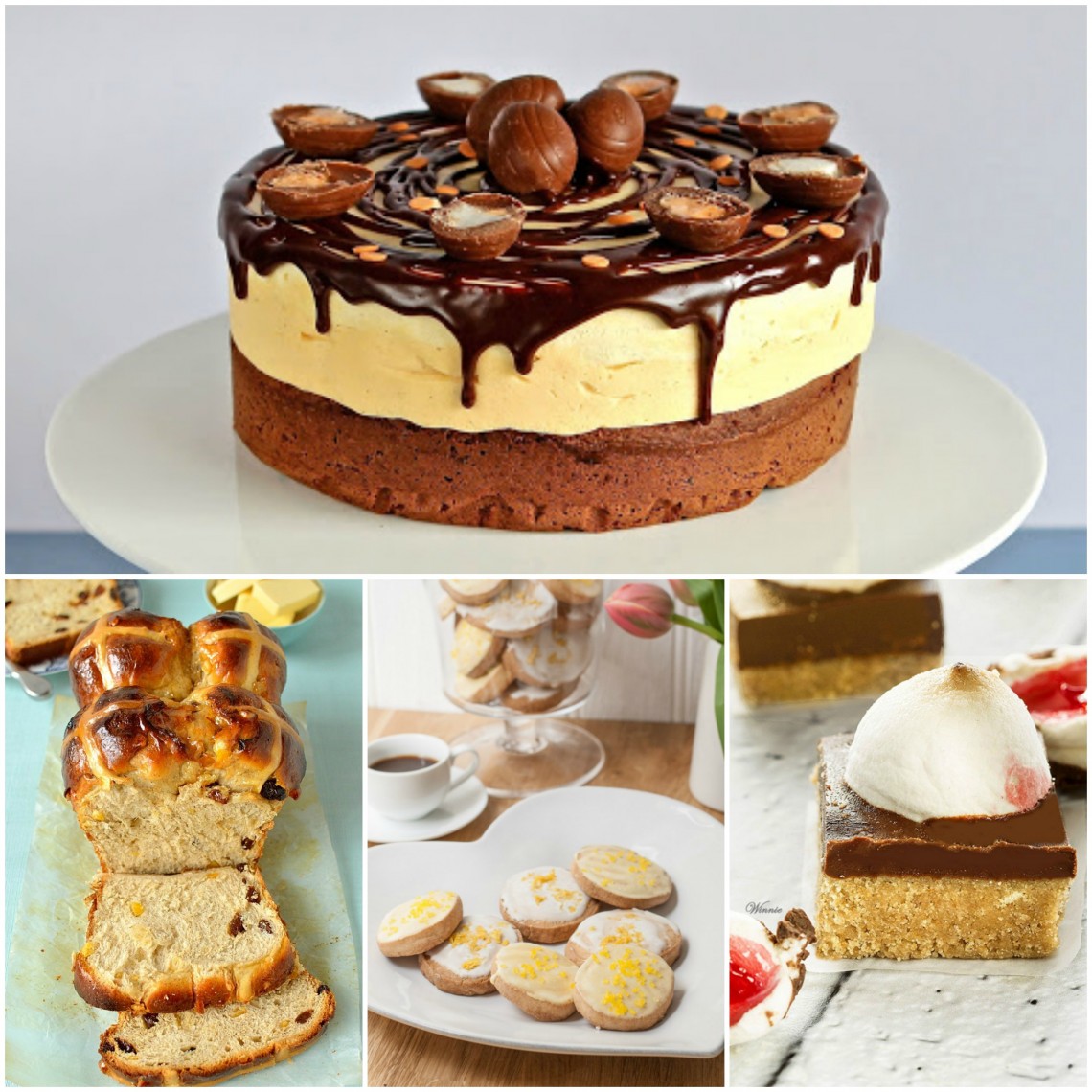 There’s a wide variety in this week’s #BAKEoftheWEEK ranging from Easter themed goodies to savoury dinners.

If you bake something this week – and we’re loose enough to accept things that are baked in slow cookers – you can submit it via the linky widget below to appear in next week’s round up.

We are committed to making sure EVERY entry gets featured in the weekly round up (not just a few highlights) and every entry gets tweeted and shared over social media by the two co-hosts myself and Helen at Casa Costello. So we really are one of the best value food linkies around!

We hope you can join in and share with your social media generosity to help pimp the other entries –  you’ll spot them on Twitter using hashtag #BAKEoftheWEEK and all entries go on Helen’s Bake of the Week Pinterest board with a mighty 85k followers. So do head there to do some pinning of recent entries if you can! 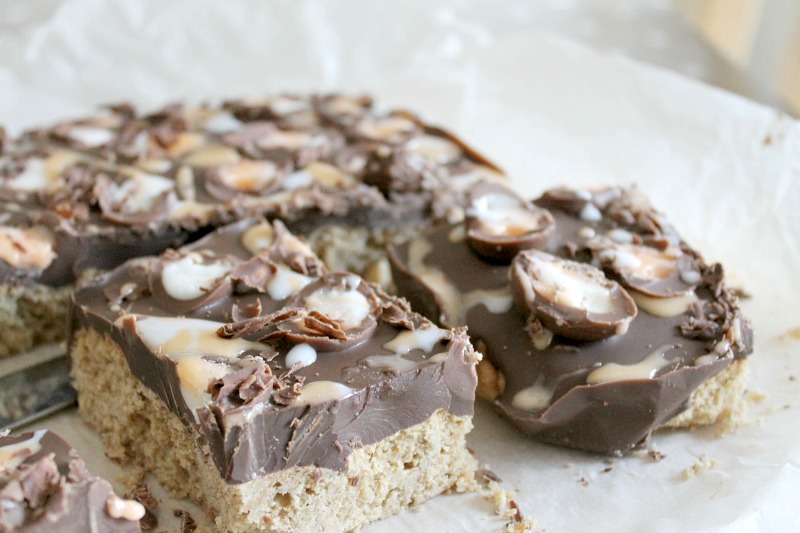 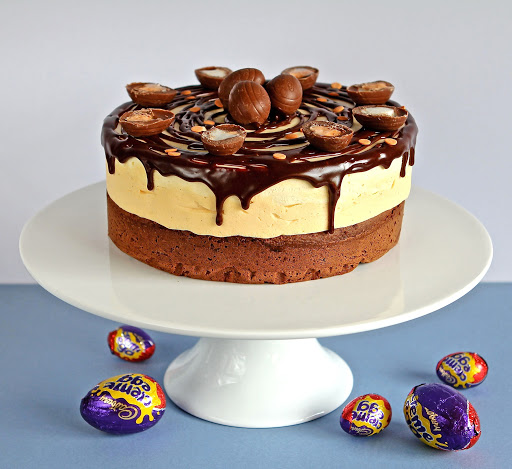 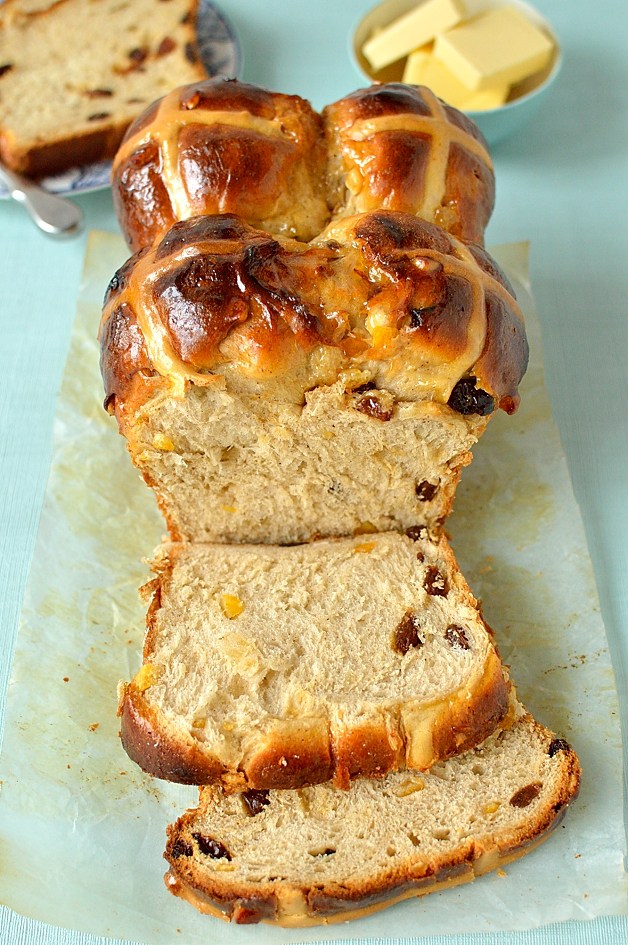 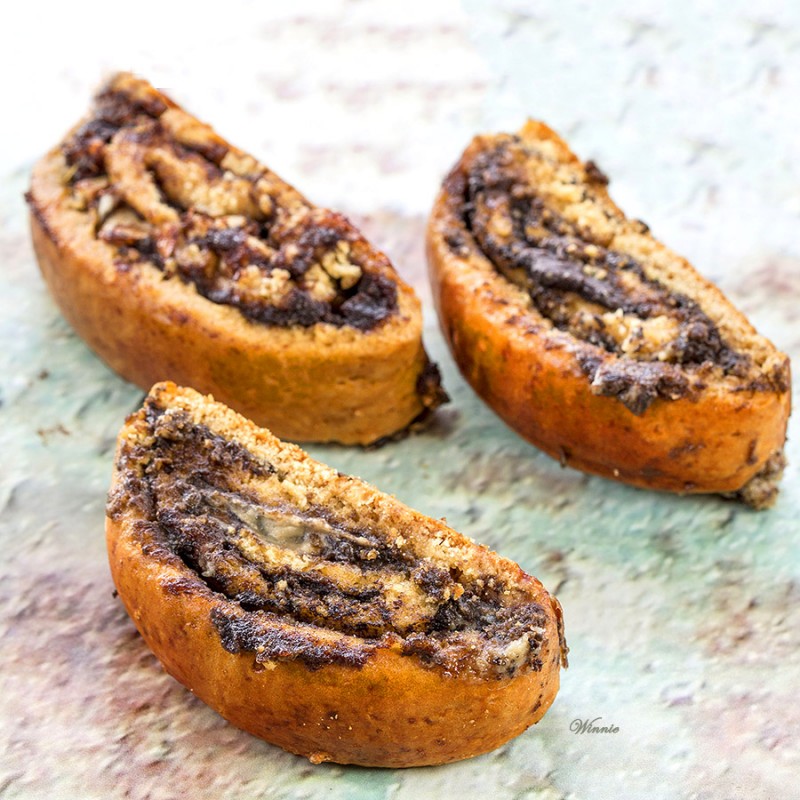 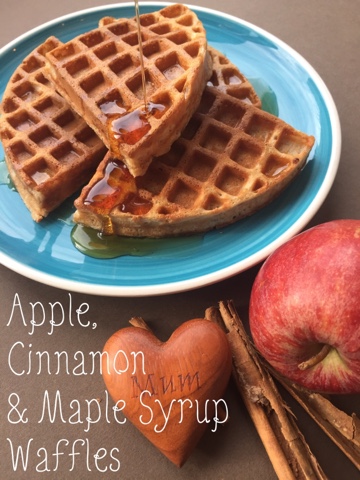 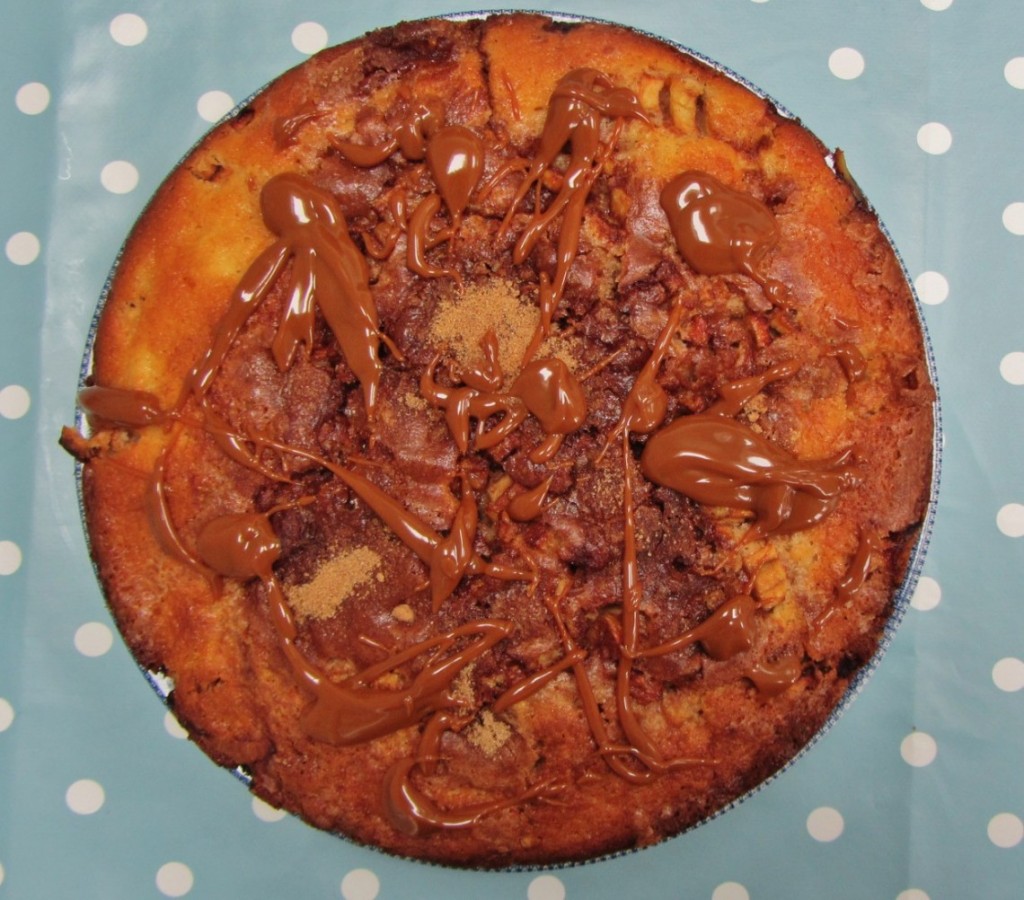 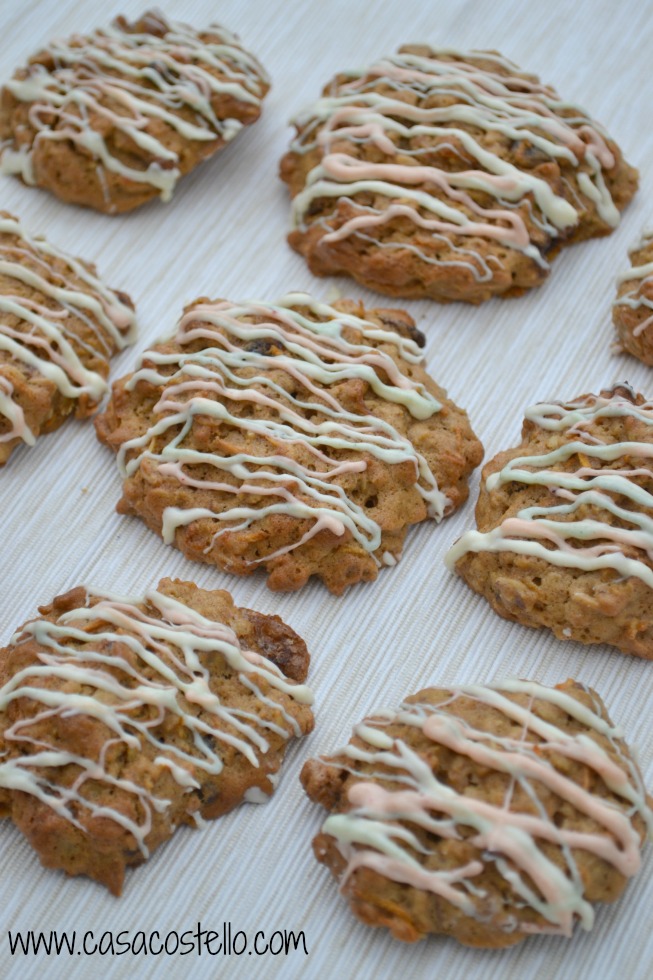 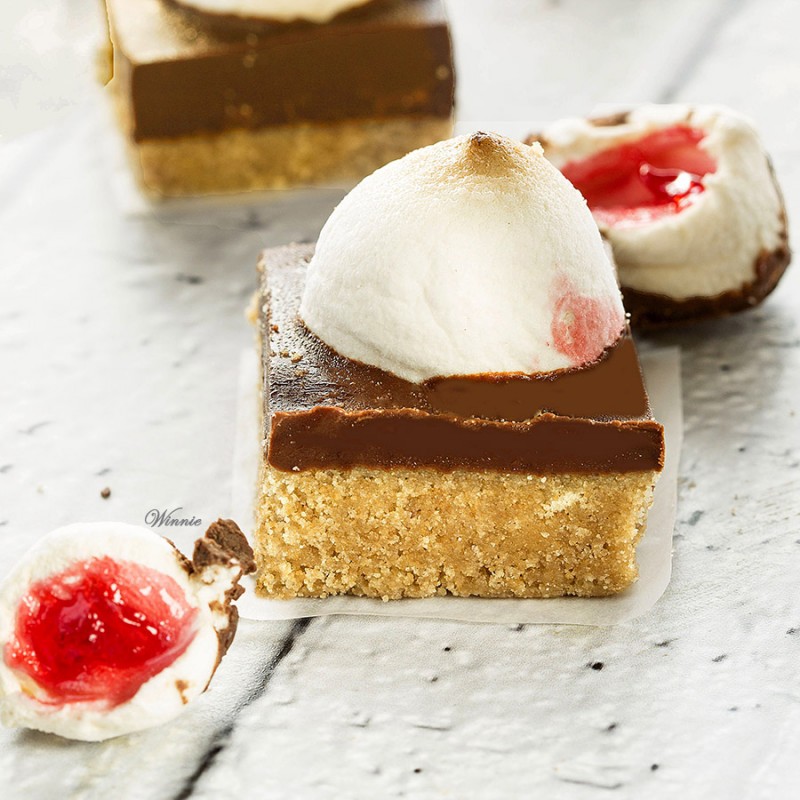 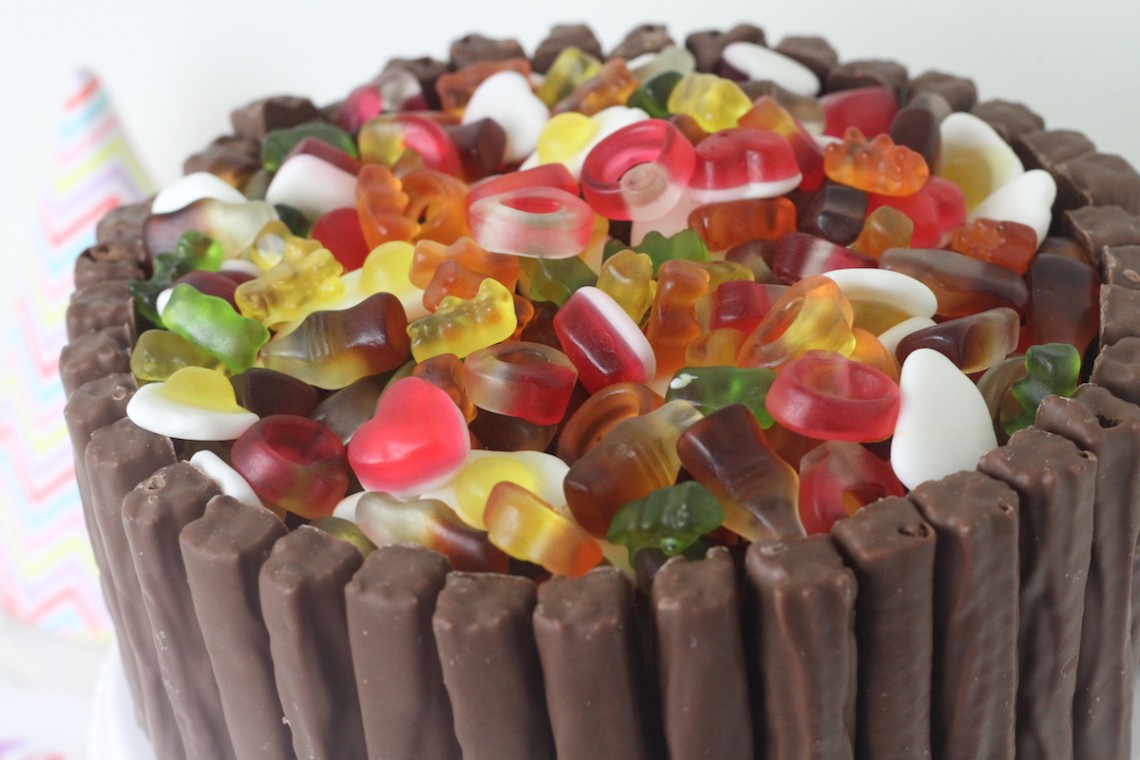 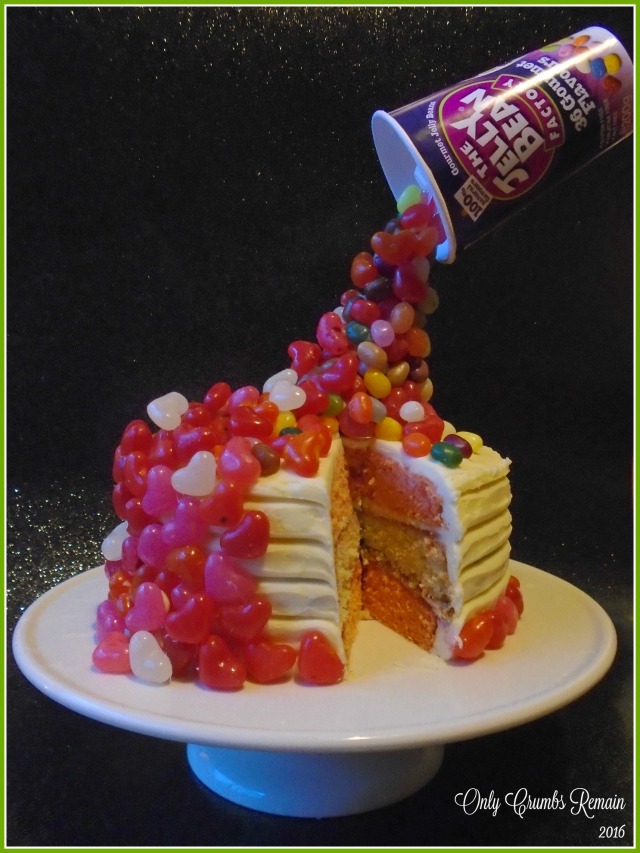 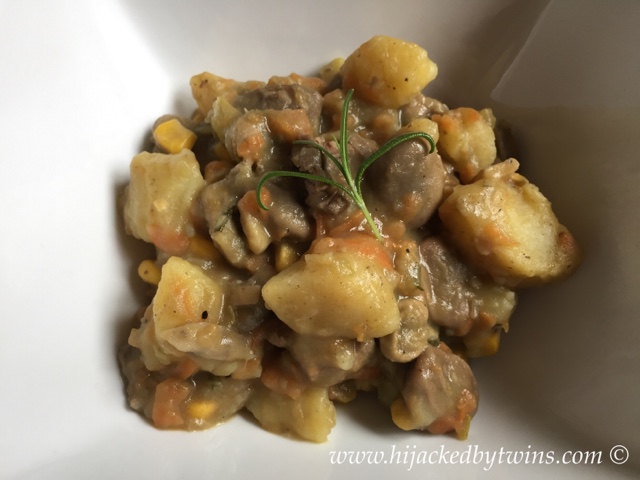 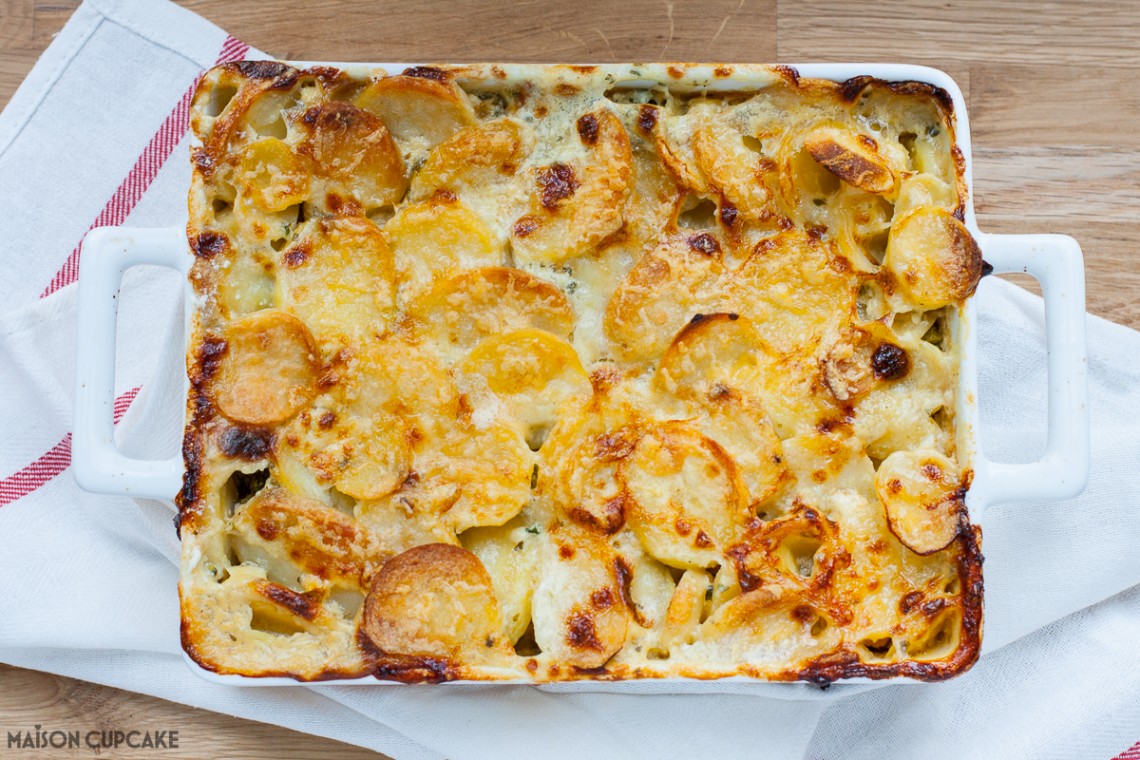 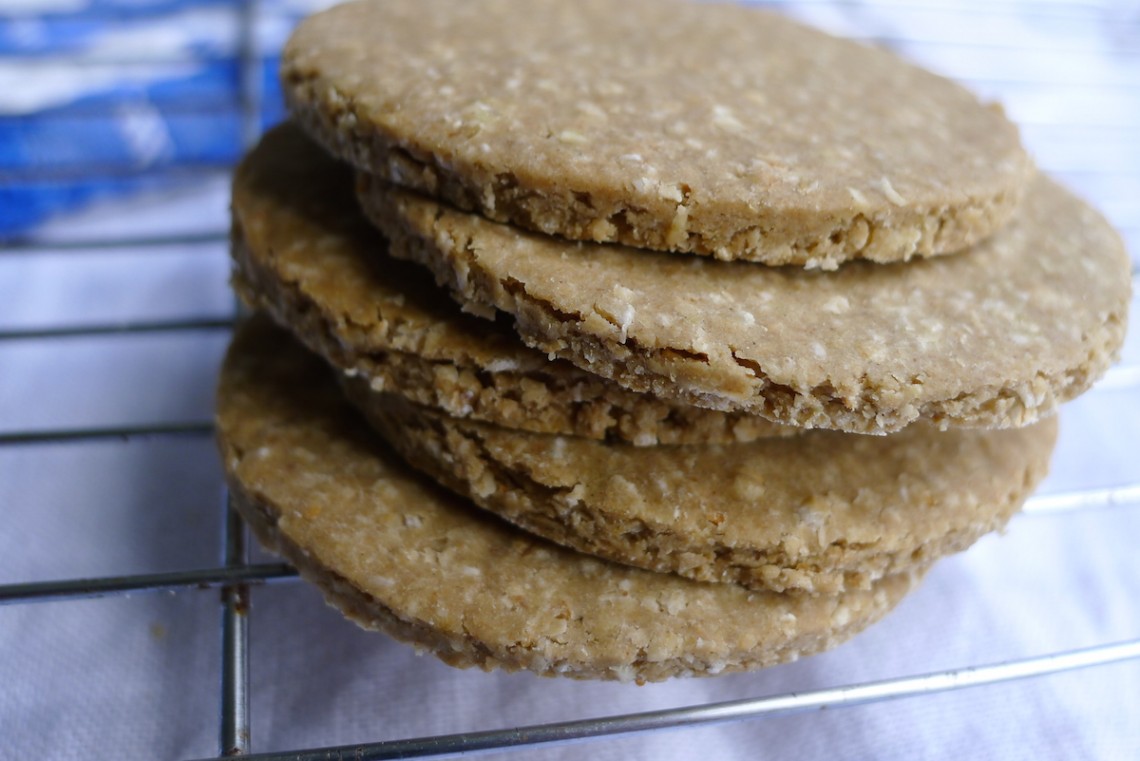 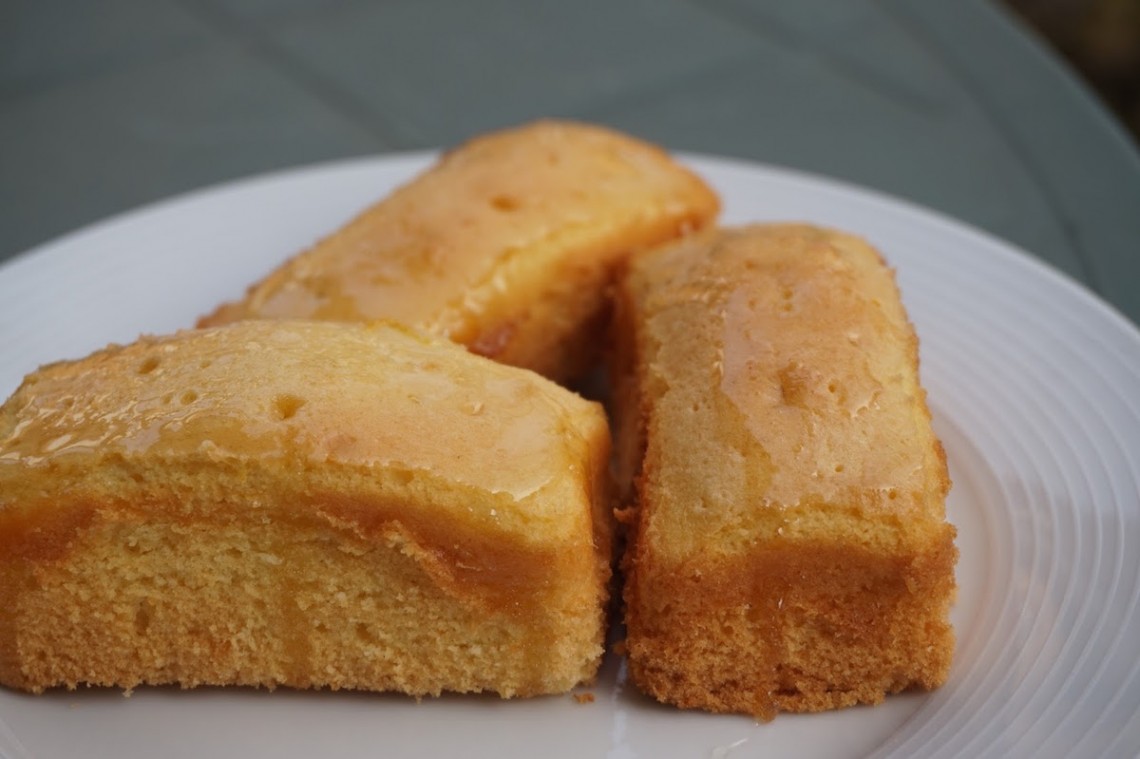 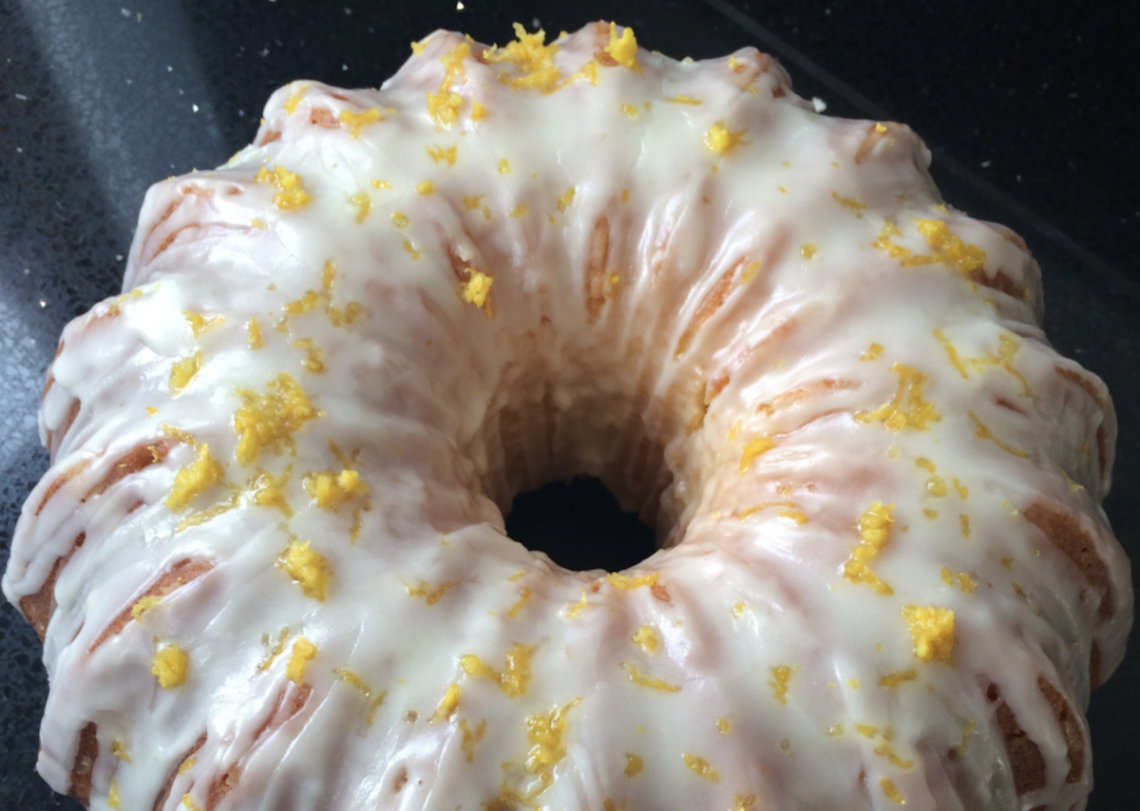 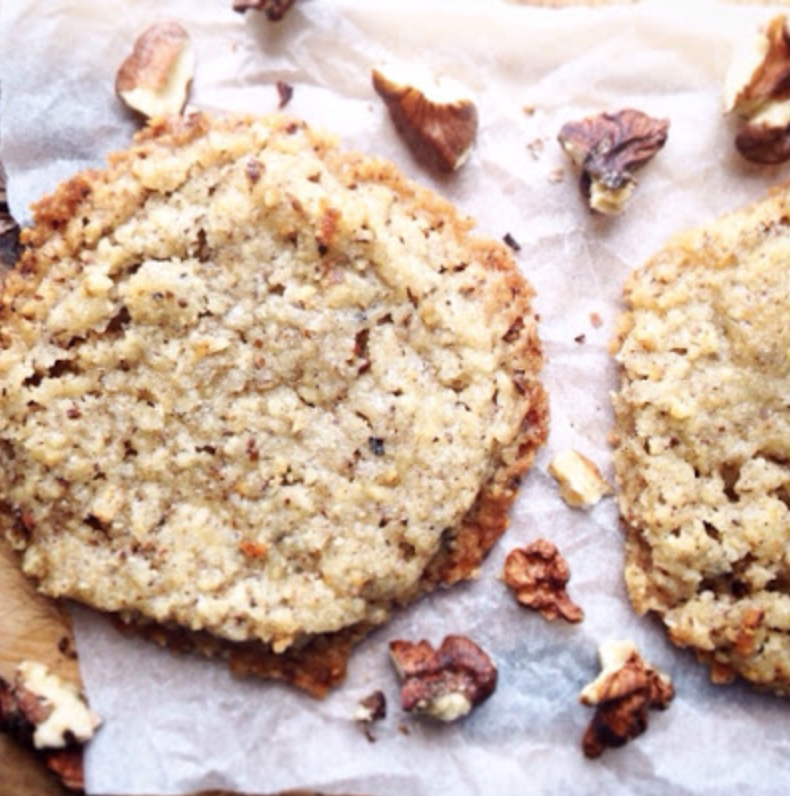 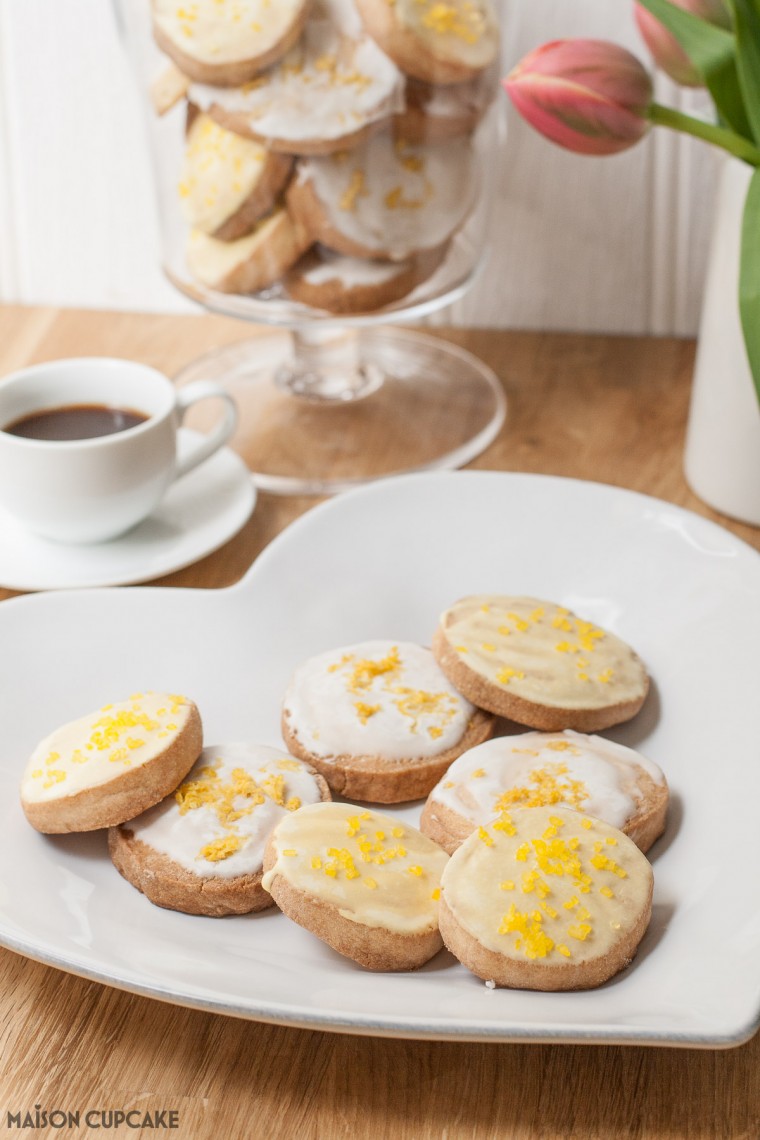 WAYS TO SHARE THE BAKE OF THE WEEK LOVE

Entrants can also make it easier for readers to return the favour by using some good social media buttons such as Shareaholic (WordPress plug-in) or buttons built into Blogger.

Thanks to everyone who took part this week and I look forward to seeing lots of your entries in the next round up then hosting again in two weeks’ time!