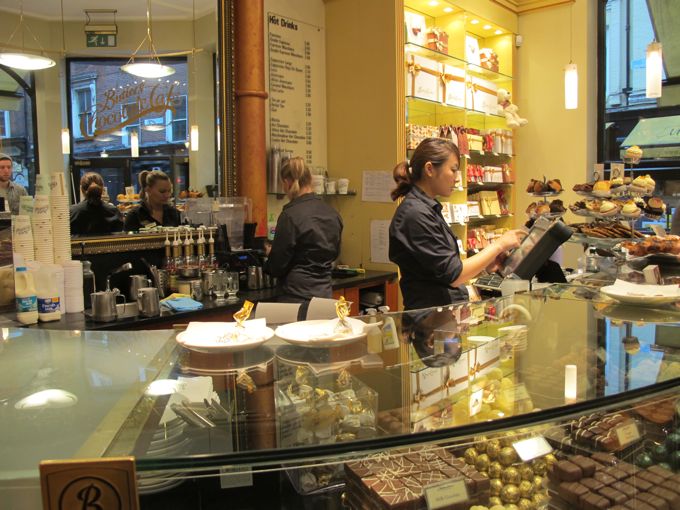 Ted was safely despatched on Grandma’s boat for the weekend whilst Nick and I had two nights away as a joint celebration for our wedding anniversary and his 40th birthday. 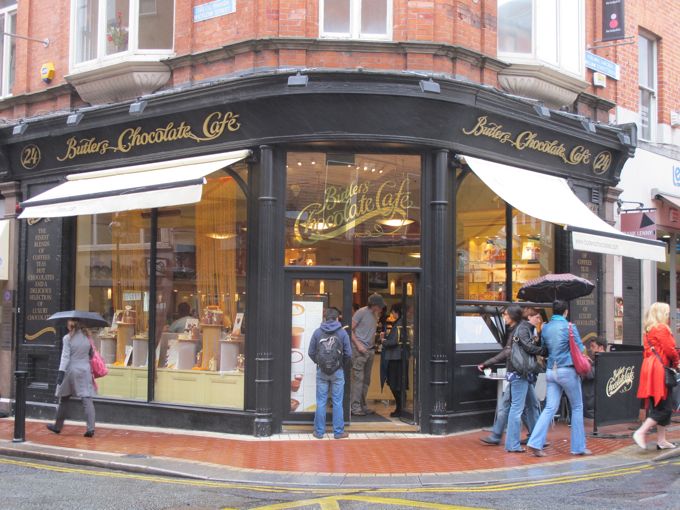 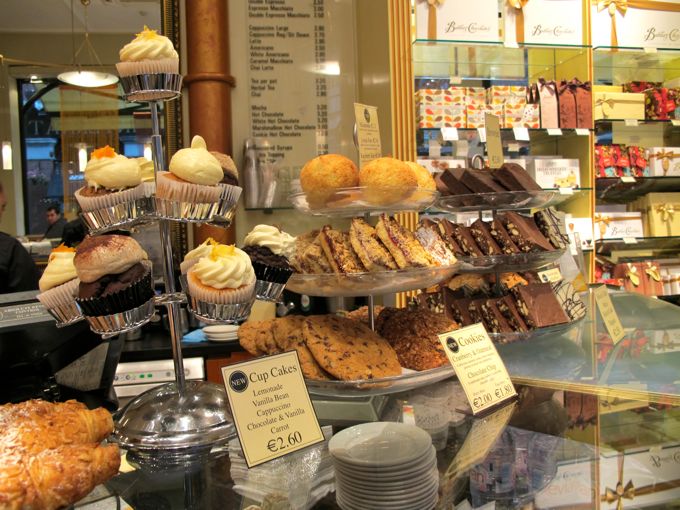 We spent a peaceful if somewhat wet weekend taking refuge in various shops and cafes along the way.

Most of our meals were eaten on Exchequer Street and I had spied the Butler’s Chocolate Cafe with interest. We managed to shelter from the drizzle and squeeze in a visit for hot chocolate and a macaroon before leaving for the airport on Monday morning. 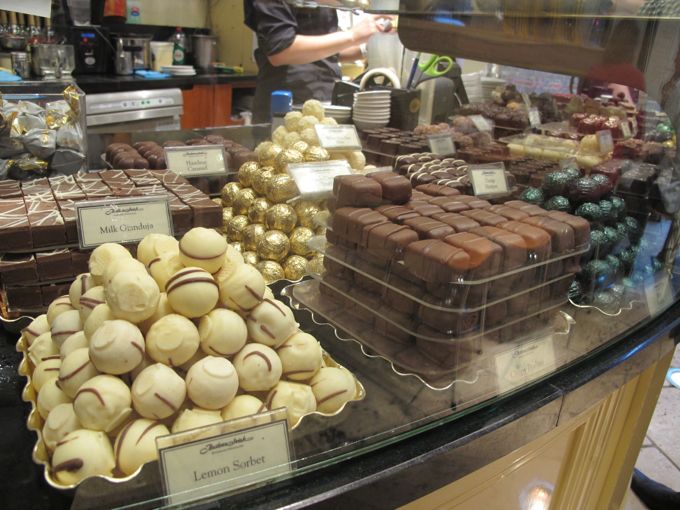 Butler’s Chocolate Cafe is a chain of a dozen or so branches mostly dotted around Dublin and others in Cork and Galway. There are also a handful further afield – New Zealand, New Jersey and the UK one is at Westfield White City. I shall definitely be popping by on my next shopping trip there.

I cannot think of an equivalent chain in the UK, this lovely cafe has a very continental feel and would not look out of place in Belgium. They sell hot drinks, their own brand of chocolates and a selection of cakes and cookies. There are lots of beautifully wrapped gift sets to take away too. 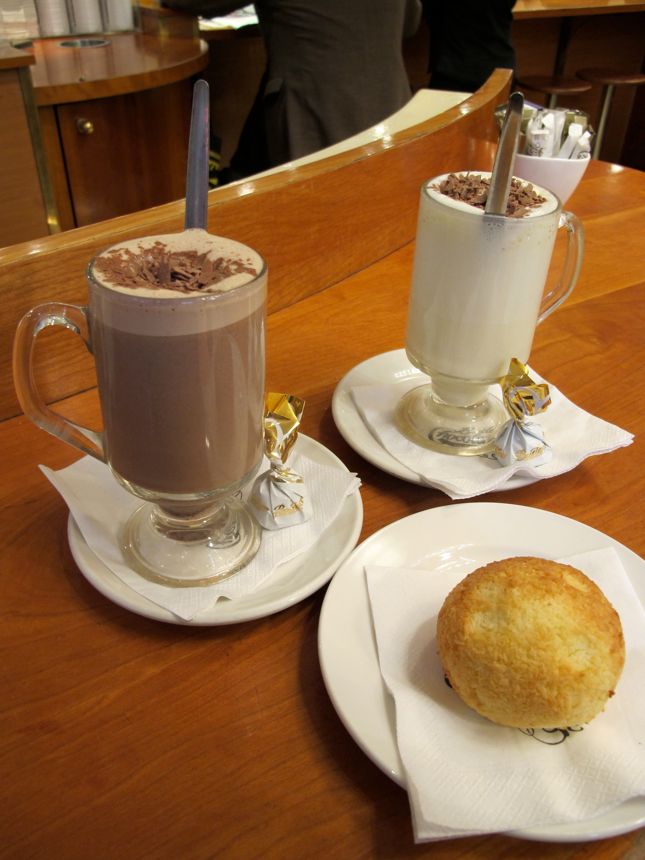 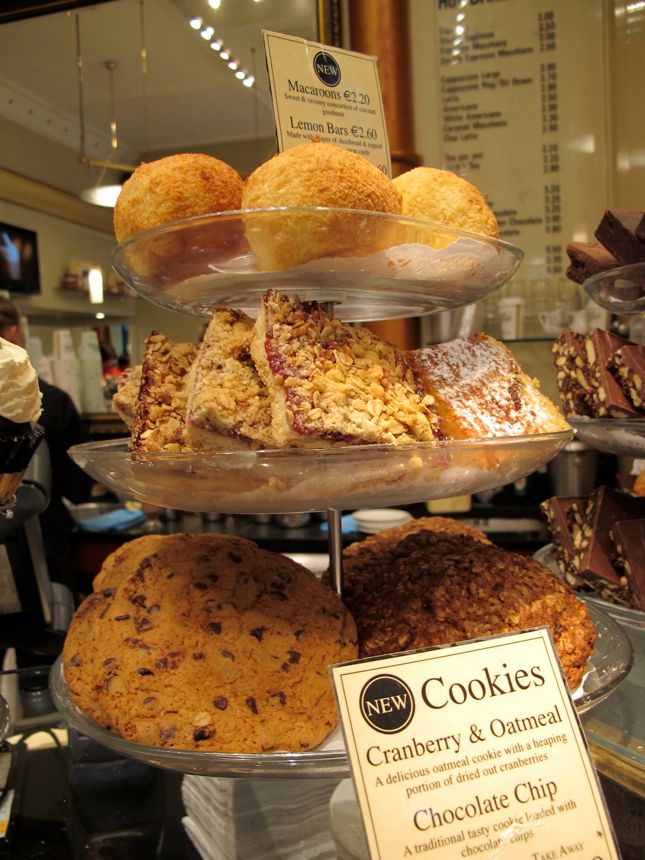 Alas our trip to Dublin was too brief to go to Butler’s more than once but I will shortly do some other posts about other places discovered on our visit.

In the meantime, it’s time for that giveaway…. 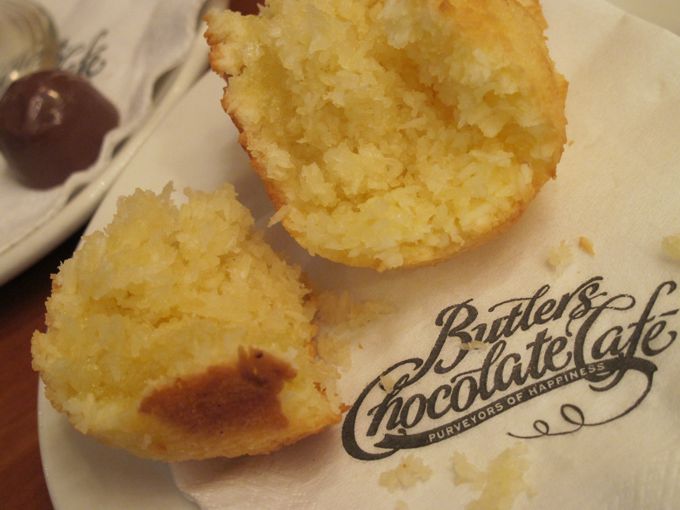 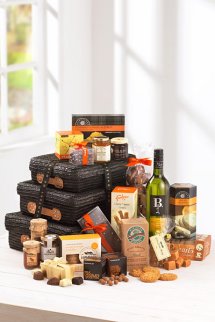 To celebrate the relaunch of Maison Cupcake on WordPress I am offering you a chance to indulge yourself too with this fantastic giveaway from the hampers selection at Interflora. The Tower of Treats hamper has an RRP of £60.

You may not have realised that these folks don’t just deliver flowers but that they have a range of foodie treats for all occasions too.

Take a look at this list of what you could receive in this giveaway:

This giveaway is open to all readers with a UK mailing address. International readers are also welcome to comment on the post however a new name will be selected until a UK reader has been drawn. The winner will be chosen using an online randomiser and announced in a subsequent post on this blog.

There is one mandatory way to enter and several ways to get bonus entries. You must leave a further separate comment for each bonus entryotherwise they will not be counted.

« Sweet potato salad recipe with pecan and maple
When I reviewed a film: Eat, Pray, Love »