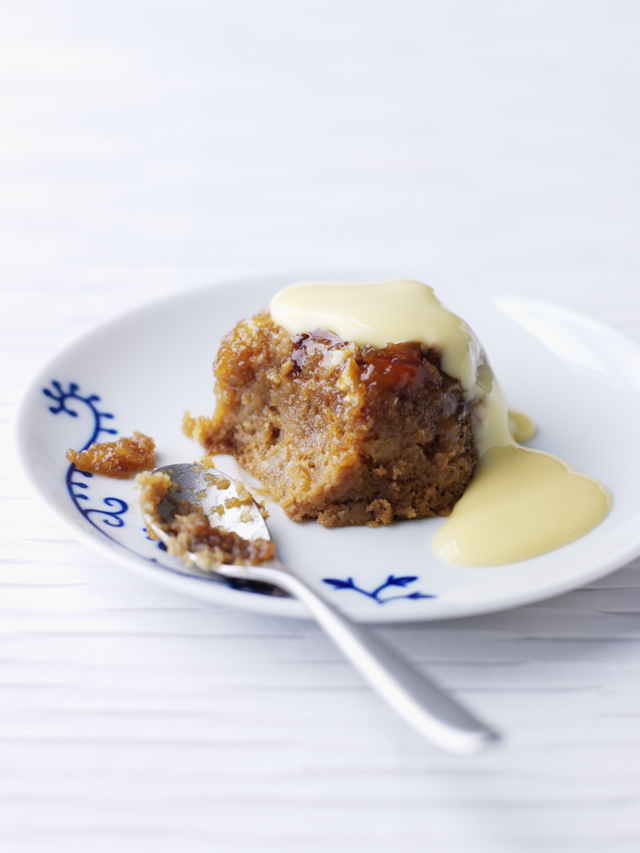 Three and a half weeks into the new year and I have been alcohol free, raw food chomping and slurping wheat grass and banana smoothies for breakfast.

It’s probably time I let my hair down a bit without doing too much damage to my hard work hence the appearance of this deceptively virtuous pud from the new book by Weight Watchers.

So stir up the custard and grease those ramekins to save all your calories for some of my other giveaway prizes going live today: for the diet conscious I have Weight Watchers books, for those in need of pampering or dining I have a fabulously exciting Groupon voucher worth £50 and for the rest of you determined to bury yourselves up to the neck in chocolate I have three copies of the new William Curley book “Couture Chocolate” and a luxuriously decadent Hotel Chocolat Beauty Box worth £50. 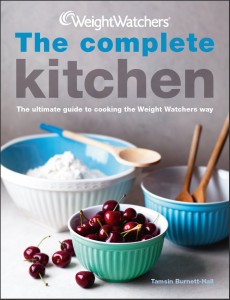