Not since Fawlty Towers have hotels made such compelling viewing as Five’s The Hotel Inspector which is one of the few reality format shows that I bother to watch.

A fan of the show since the earlier Ruth Watson series, I was initially dismissive when Alex Polizzi took over the show but with a couple of episodes I grew to love her dangly earrings and straight talking.

Now she’s written a book, the Little Black Book of Hotels, published by Quadrille sharing all her favourite escapes in the UK. Today on Maison Cupcake’s 4th Day of Christmas Giveaways, three readers will have the chance to win one.

I had hoped to embed a clip of the show here from You Tube but what I have discovered is that certain viewers have very different motivations for watching to mine!!

Instead I will share a couple of my favourite moments from the programme:

1. The South African couple running the hotel on a boat. The bit where he crashes into the bridge with a load of journalists on board is hilarious.

4. All the earring dangling, purposeful striding back to the front door to see if they’ve taken any notice, that fabulous hair cut and her fantastic fashion sense.

This lady really knows her stuff about hotels, she was born into the Forte family and comes from a long line of distinguished hoteliers.

In the Little Black Book of Hotels, Alex reveals her pick of the very best places to stay in Great Britain. Whether you’re searching for a boutique city bolthole or luxurious country house or Michelin-starred restaurant with rooms, you’ll find it here.

There are 52 hotels featured with expert advice and great photography – that’s one for every weekend of the year, even if you only manage to enjoy them from your armchair…

To win one of three copies of Alex Polizzi’s Little Black Book of Hotels:

1. Mandatory. Visit Quadrille’s 2010 Catalogue and leave a comment at the end of this post telling me which other of Quadrille’s books you would like to give for Christmas and who to.

2. Second chance to win, tweet a link to this giveaway as follows: “Win Alex Polizzi Hotel book @maisoncupcake” WITH A LINK TO THIS POST as it may no longer be the home page item if you enter later this week. Then leave a second comment saying you’ve done so telling me your Twitter ID.

Closing date: midnight GMT on Tuesday December 14th 2010.
The winner will be notified by email. If the winner does not reply within 48 hours, a new winner will be drawn.
Good luck everyone! 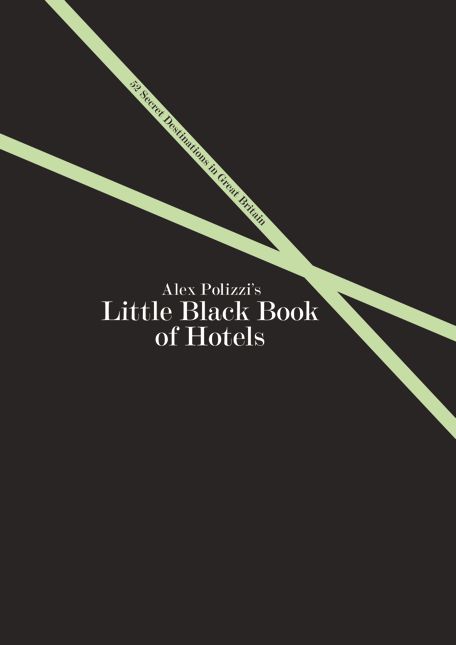 With thanks to Quadrille.